Ismaïla Jarjou is the program coordinator of the NGO Concern Universal for the Gambia.

In Upper river region, he manages a project led in partnership with WASDA, an organization representing more than 94 villages.

Their aim is to help farmers to grow enough food and earn a decent living.

Links between markets and farmer cooperatives have been improved?

This is was part of the training: market and consumption. The trainees learn to do market analysis. They look at different crops throughout the year in order to highlight the most profitable crop at a particular time of the year. They do crops preference ranking: if you grow those crops, they would all be sold successfully. From July to December, onions and cabbage are profitable because they cover my expenses and insure me an income. Another example: during the rainy season, it is profitable to grow dry pepper. Market oriented farming is important for farmers because they do not consume all of their production: they sell the biggest part.

Which part of the production is sold?

20 % to 30% of women production is consumed at home or by neighbors and 60% to 70% is sold to the market. Farmers are now able to do fair bargaining because they are organized collectively. The price negotiation is also based on market information farmers collect from central market in Basse. This works very well to sell the rice.

With irrigation pump system, some of the farmers have started growing two rice crops in a year, and more of them wanted to go for intense rice production meaning 2 or 3 cropping seasons in a year. This productivity is much higher than rainfall agriculture which is unpredictable due to climate change. Thanks to the irrigation system, farmers can control the situation by using water from the river Gambia  and grow dry season rice. The rice production has significantly increased, reducing annual hungry months. 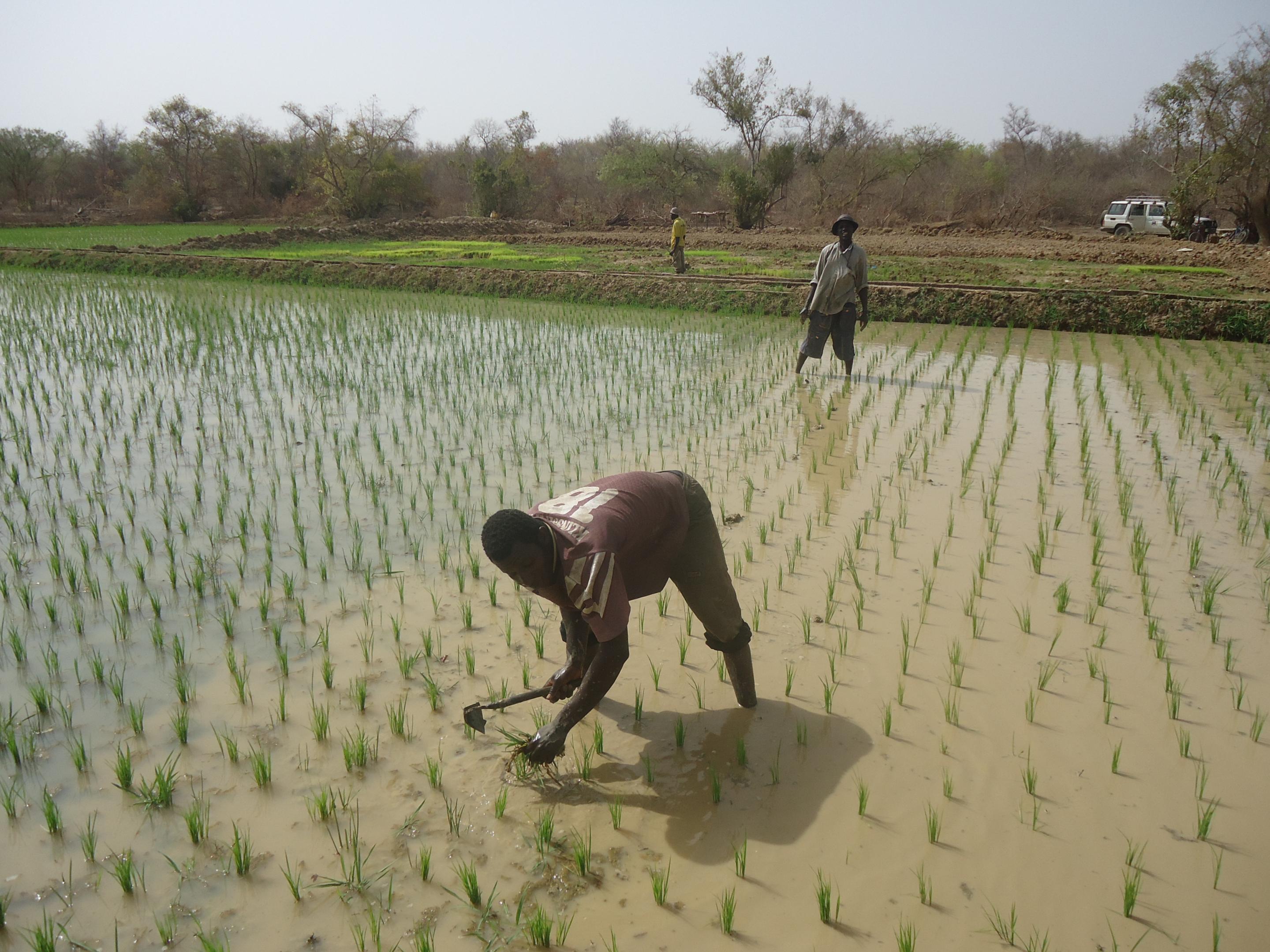 Are their products competitive on Basse market?

When the products, and especially onions, are stored properly they can get a really good price on the market. The rainy season is even more profitable as there are few imported products into the country. Also, recently, the government announces a moratorium on imported horticulture products. But the question is: will the national production meet the national demand?

Local rice is more expensive that imported rice, which generally comes from Thailand or other Asian countries. Most of the people in Gambia want to get local rice, consumers find it nicer and fresher. The price margin is higher in the country than in other places in West Africa. 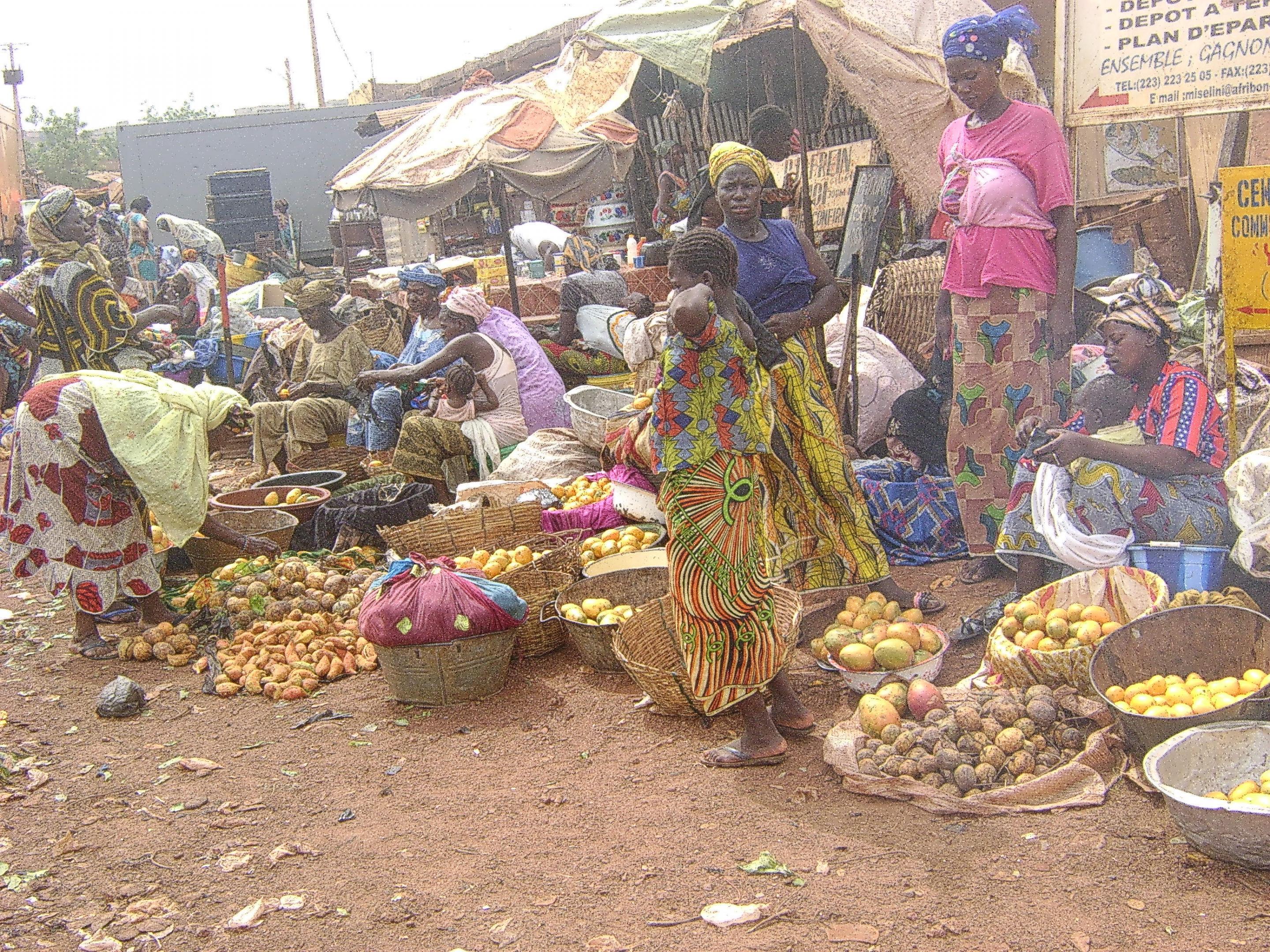 Do you know if a banning of rice imports for 2016 is still at the agenda?

(laugh) I see it more as a strategy to rush people into rice production. In the Center River Region, the government is supporting rice production, where they develop irrigated rice production through tidal irrigation.[...]