Water is an essential resource for farmers in developing countries. They need it to produce food, irrigate their crops, water their livestock and maintain fish stocks, but competition over access to water is constantly intensifying due to demographic growth, industrialisation, urbanisation, and changing modes of production and consumption. Conflicts between farmers, businesses and rapidly expanding urban areas are multiplying around the world, sometimes erupting into violence.

Farmers in developing countries are the first casualties of such competition as they tend to have less political power than other more organised and powerful users. As access to water becomes increasingly restricted, many suffer the further injustice of being deprived of their historic rights to obtain this resource above or below ground. A growing number of farmers, herders and fishermen are finding it more and more difficult to access water.

About 75% of the 950 million people around the world who suffer from hunger live in rural areas. There is an urgent need to defend and safeguard the basic right of farmers in developing countries to access water. These producers have immense potential to meet the huge challenges posed by food security and territorial development, protect ecosystems and biodiversity, and maintain employment in rural areas. Safeguarding their access to water is a key aspect of responding to these challenges. This is something can be done at relatively little cost, but it does require genuine political will from governments and the international aid community. 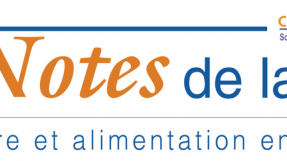 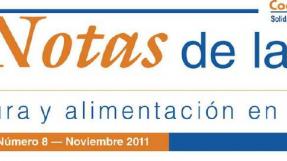 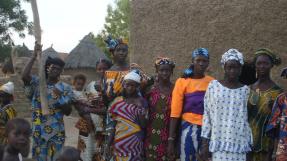